”The result was political and economic collapse, inter-militia and inter-tribal warfare, humanitarian and migrant crises, widespread human rights violations, the spread of Gaddafi regime weapons across the region and the growth of [Isis] in north Africa.

”Through his decision-making . . . David Cameron was ultimately responsible for the failure to develop a coherent Libya strategy,” the report said. 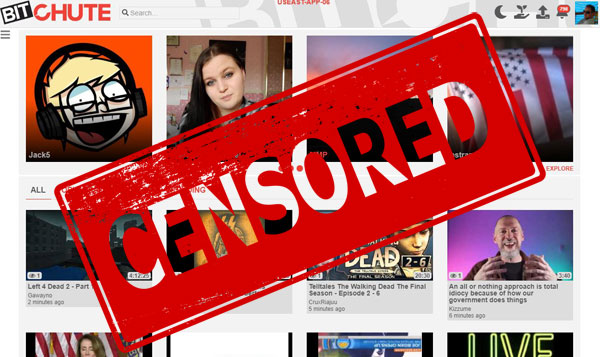